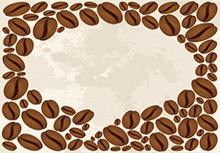 How and Why Virtual Networking Works 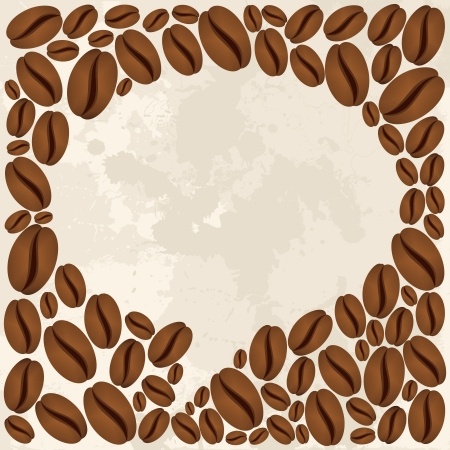 Networking…how many ways there are to do it. Today I’m going to make the case for virtual networking, or “virtual coffee,” as I’ve been calling it.

The original idea for mass networking over coffee came from my friend Jason Elkins, but because I specialize in turning face-to-face experiences into virtual ones, I turned “coffee” into “virtual coffee.”

I’ve certainly made no secret of my thinking about how people are doing business networking wrong, but here’s another way to think about networking.

The Stages of Traditional Networking

You go out to a networking meeting. You spend a half hour driving to the event, the meeting takes an hour, people throw business cards at you and try to impress you, but if you’re lucky you meet one person you want to have an in-depth business-y conversation with. You schedule another time to meet that person at Starbucks, and you drive home, another half hour.

The day of your pre-arranged meeting arrives and you get in your car and drive half an hour to your local Starbucks. You sit down with the person you met at the networking event and have awkward small talk. They launch into telling you what they do for a living and it begins to dawn on you that they’ve showed up to deliver pitch to get you to hire them. Or, if you’re really lucky, they actually get what networking should be about and take the time to get to know you and you engage in a conversation about your mutual businesses, lives, and how you can help each other.

An hour later, you drive home (another half hour).

You send a thank you note to the person you’ve had coffee with. Now, at this point, if they’re the person who just showed up to pitch and you didn’t bite, it’s likely that they won’t bother to respond. If you got lucky and the meeting was actually useful, then you get a response and the relationship continues (but sometimes not even then).

The first real problem with networking as most people see it and do it is that the attitude is, “If you don’t serve my interests, I’m not going to waste my time on you.”

The truth is, you don’t know if someone will serve your interests, especially if you’re judging them on the surface level and from a first meeting.

You might be thinking that if someone doesn’t do business with you or doesn’t fit into your target market, they don’t serve your interests and aren’t worth your time. Let me say it again:

You never know who someone knows. You never know who they might refer to you. You. Never. Know. But because so many people are filled with the “Me” attitude and the “If you don’t hire me, you’re dead to me” spirit, they’re missing out on a multitude of opportunities.

I’ve said it before: I’m crazy busy. It’s highly unusual for me to attend a networking event of any kind, simply because I don’t have time. And frankly, in the early years of my company, I spent far too many hours in networking meetings and one-on-one chats at Starbucks before I realized that my business wasn’t growing as a result of all that effort and time.

Just in the one networking meeting and Starbucks encounter that I described above, we’re talking about 4 hours and 15 minutes of time that, if you’re spending it on someone with the “Me” attitude, is ultimately wasted because they’re doing it wrong.

The Stages of Virtual Networking:

First contact. Someone emails me or reaches out via social media asking if I’d like to have a conversation. I respond warmly, inviting them to virtual coffee. I give them my assistant’s email so they can schedule a time to chat that fits into their schedule.

The time for our scheduled virtual coffee arrives and I pour a cup of joe and call the person I’m meeting with. I initiate the conversation with “So, what’s your story?” Their response tells me everything I need to know, from what the call is really all about to what that person values.

I send an email thanking them for their time (or I post about the awesomeness of the chat on social media, tagging the person). Typically, they respond and the connection continues.

Why Virtual Coffee and Virtual Networking Are Awesome:

I prefer virtual coffee to “real coffee” because:

Yeah, I know. And for those of you who have a traditional mindset about how things should be done, let me tell you, I’m on the cutting edge here. I have a serious talent for turning traditional activities into virtual ones. Heck, I’ve even held virtual wedding and baby showers (complete with refreshments and party favors, I might add). In fact, helping those with a traditional mindset of “This can only be done in person” to see how things can be done virtually happens to be my particular brand of genius.

Virtual coffee is the wave of the future. It’s a faster, more efficient way to do business. And for those of you who worry that we’re all going to become shut-ins, let me just say that I still go out into the world and meet people face-to-face, and you will, too. But the fact is, the more global you want your business to be, the more virtual networking becomes an efficient and cost-effective way to build relationships around the world.