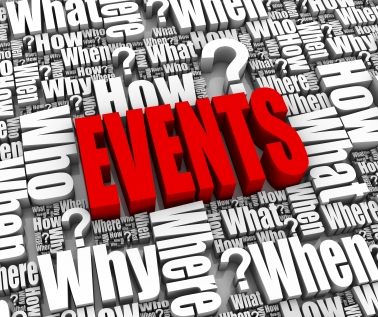 10 Shortcuts for Hosting An Event At The Last Minute 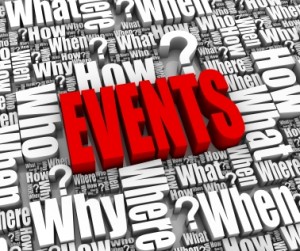 So many details, so little time.

As you probably know by now, I’m hosting a big event June 27-28 to attempt to break the world record for the longest, uninterrupted, live webcast. I found out that I was approved by Guinness World Records™ in early May. That meant about just under two months to plan the event, get all the guests, find sponsors, contract a venue, and organize, well, everything. That isn’t much time. Most events are scheduled about six to nine months in advance. I had less than two.

I’ll tell you this much: as much as I know this event is going to be amazing, I certainly learned a thing or two while organizing it. So here are the shortcuts I found for hosting an event at the last minute:

Hands down, the best thing I did to save time with this event was to hire an event planner. I’d never worked with one before and had no idea how easy they would make my life. The team at Eventfull Planning has been extraordinary and Laura has handled so many things that would’ve taken me so much time, I couldn’t be more grateful.